About the Lifetime Achievement Award

The ICG President oversees the nomination and election process. Nominations can be made by any ICG member, chapter, or SIG in good standing, and are due no later than 60 days before the annual members meeting. ICG chapter presidents and the five elected officers vote on the nominations. Send nominations to laa-nomination@costume.org with “LAA Nomination” as the subject line.

Preparing an effective nomination takes time, so we strongly recommend starting as early as possible. Past recipient citations were based on information provided in their nominations.

Here are some tips for preparing a nomination:

In 1988, costume fandom presented an award for lifetime achievement to Karen Anderson at the World Science Fiction Convention, Nolacon II (New Orleans). This was the first such award, ever. It is a forerunner of the ICG Lifetime Achievement Award.

The highest honor the International Costumers’ Guild pays to costumers is its Lifetime Achievement Award. Beginning in 1990, the following costumers have received the Award for their contributions to the costuming community. 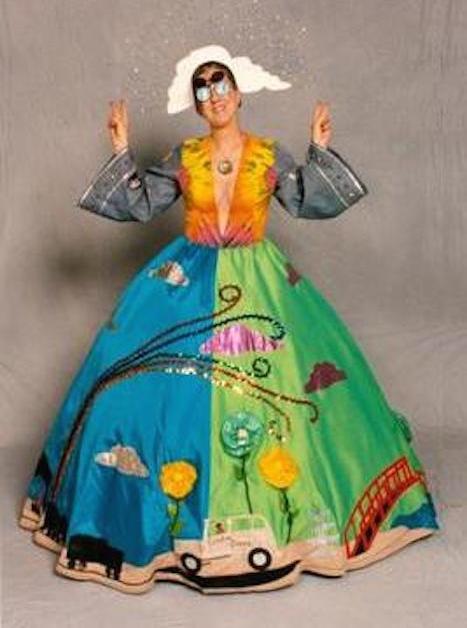 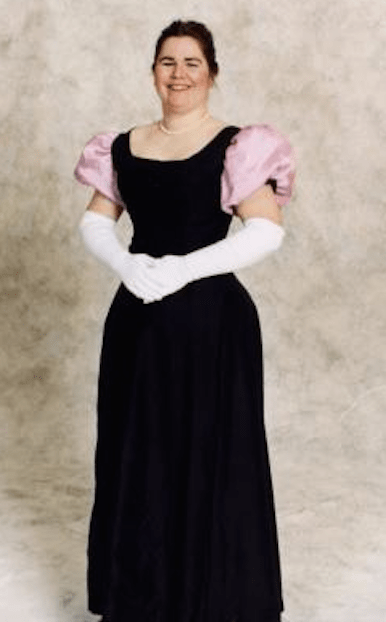 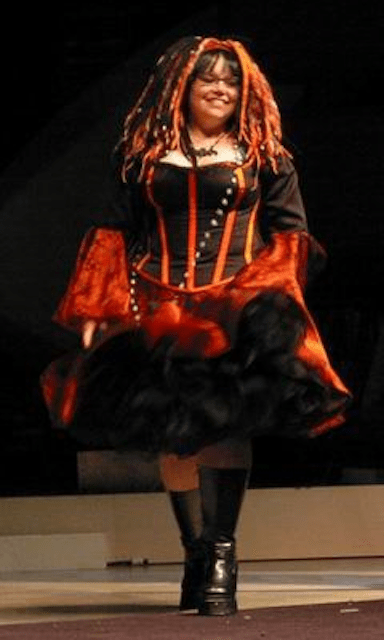 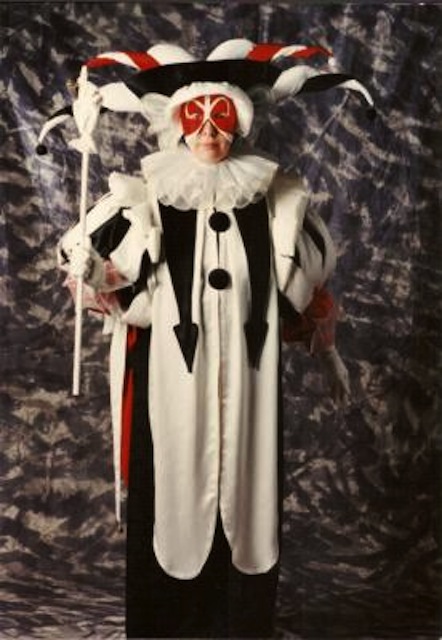 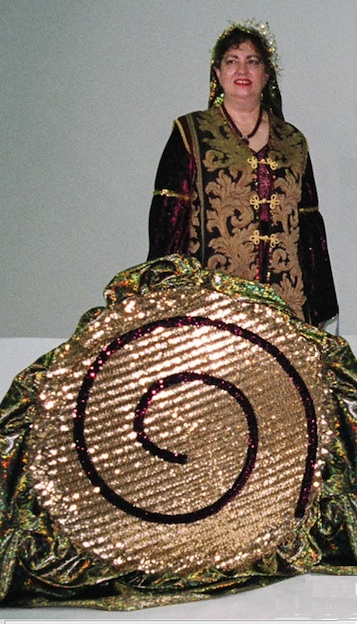 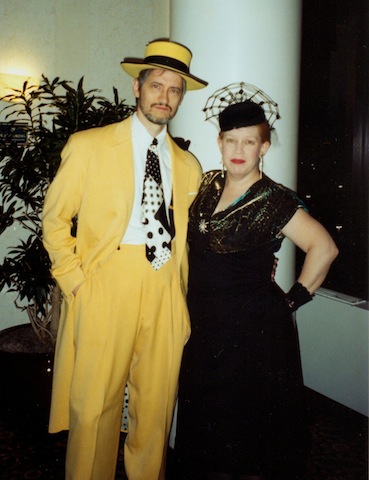 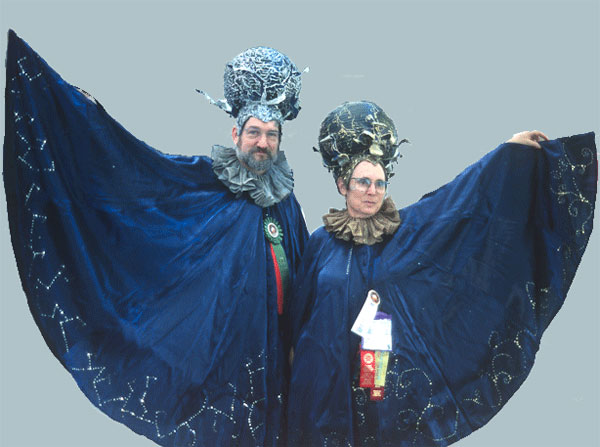 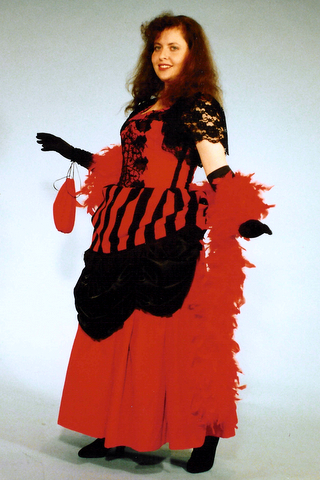 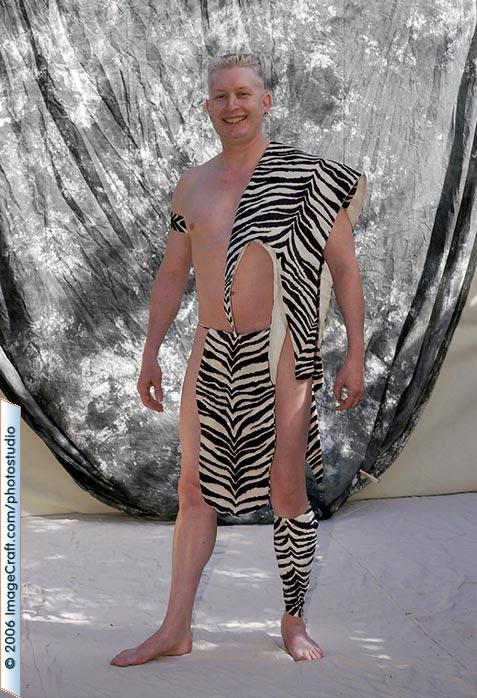 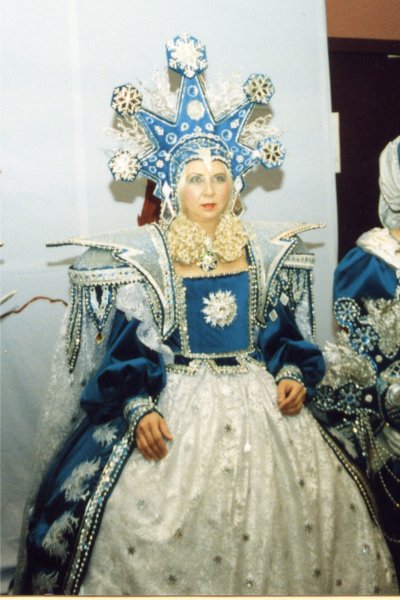 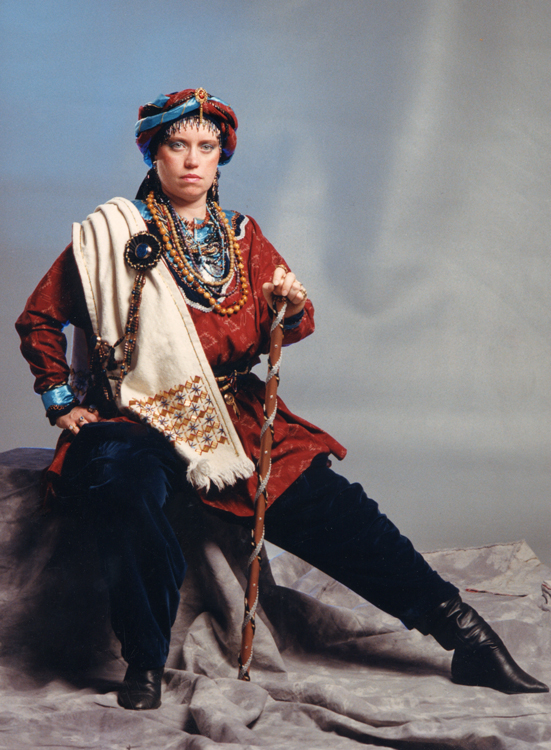 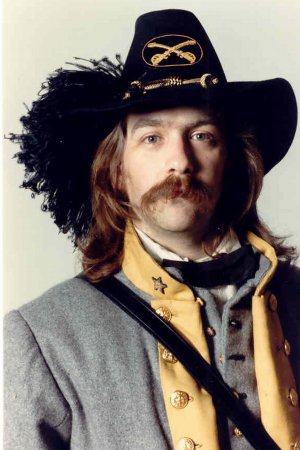 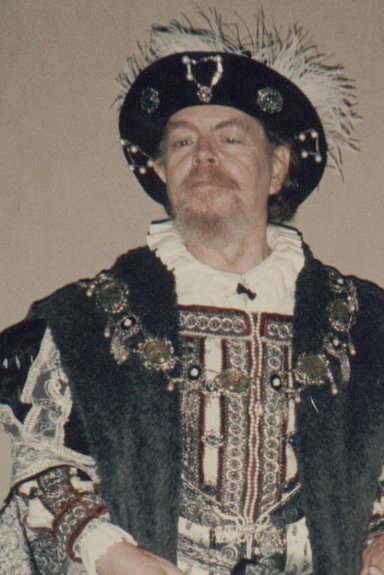 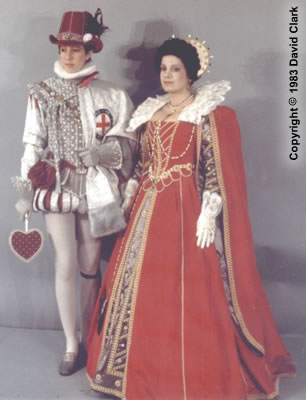 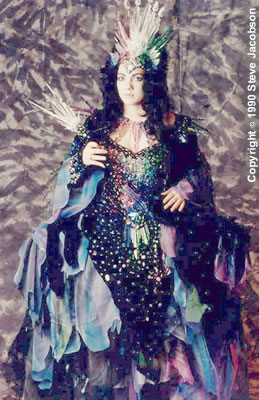 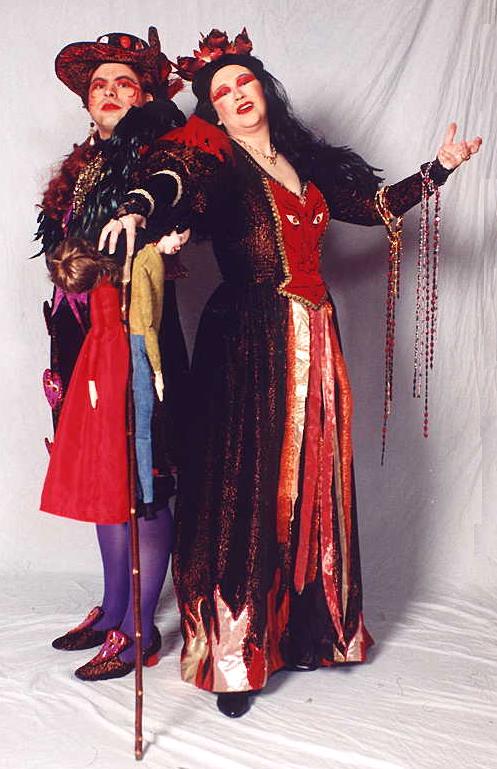 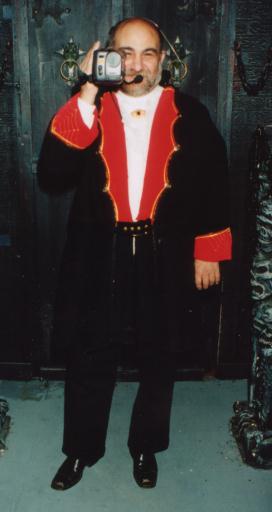 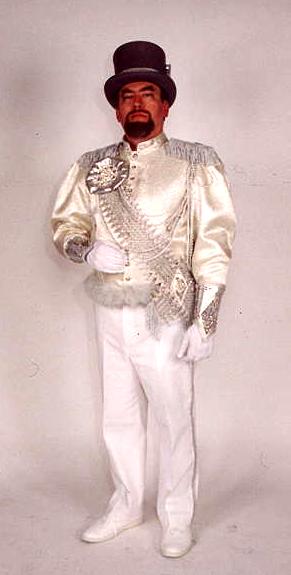 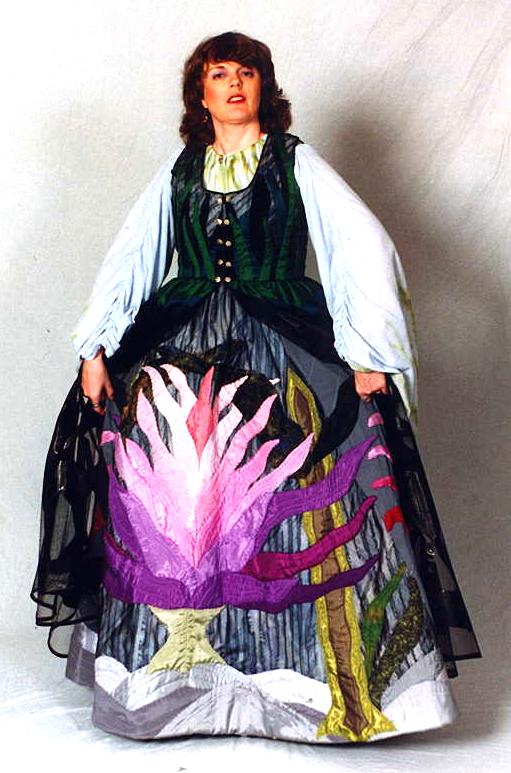 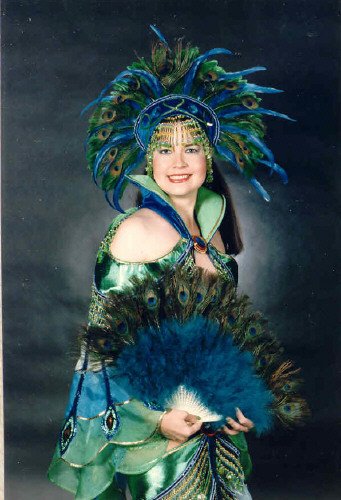 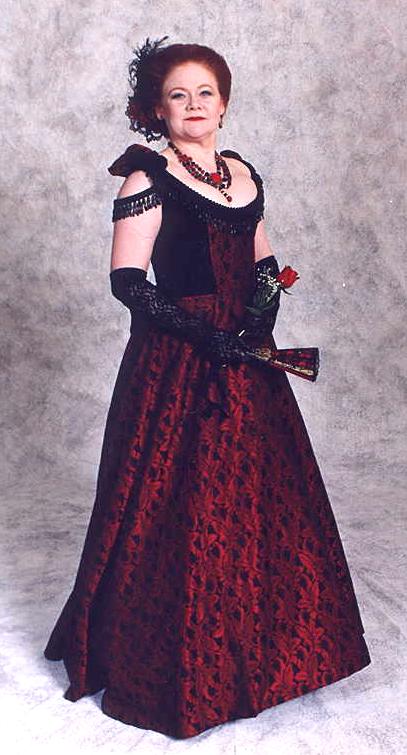 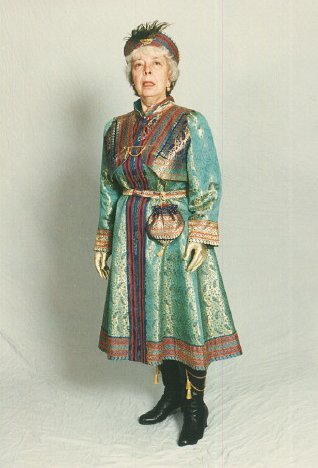 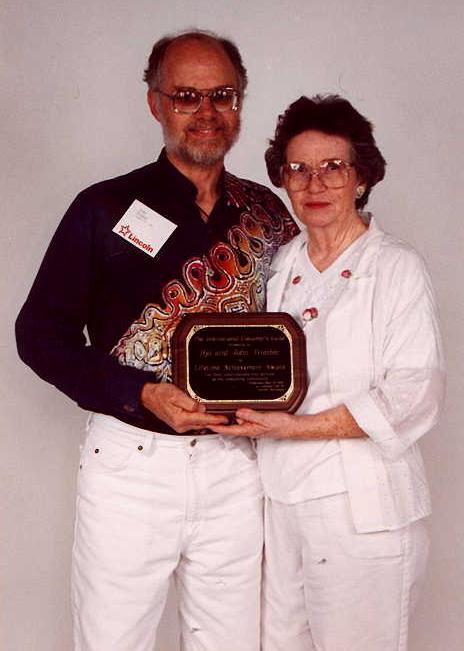 Photos courtesy of Pierre & Sandy Pettinger, Bruce & Nora Mai, Elaine & Carl Mami, John Upton, Richard Man, Jack Krolak, Ken Warren, Eric Brine, and the Costume-Con web page. Also big thanks to Kevin Roche for digging through his collection for pictures of Peggy. And an even bigger thanks and incredible gratitude to Karen Schnaubelt and Ricky Dick for providing a number of the bios for recipients.